Caen (Normandy), France – April 6, 2021 – From January 2020, Loop Dee Science has been working on the development of a COVID-19 testing device. Update on the situation after 15 months of development and production :

The device developed by loop Dee Science, under the trade LoopXplore COVID was registered with the ANSM (Agence Nationale de Sécurité du Médicament) for CE/IVD marking. In September 2020, the device received the CE IVD (European Compliance mark in the category of in-vitro diagnostic devices). He was then registered on the list of tests recognized and reimbursed by the social security.

The CE IVD marking authorises the marketing of the device in the European Union as well as in countries that recognise the CE standard. The device is classified in the category of RDT (Rapid Diagnostic Test) and in this respect, it can be reimbursed by the health insurance funds according to the regulations specific to each country of the European Union.

Loop Dee Science‘s research and development team is regularly monitoring virus mutations using data published by the WHO, to ensure the effectiveness of the device’s detection of variants.

In addition to the scientific publication, a clinical trial in partnership with the virology center of the CHU of Caen is now underway for more than a year. The interest of this clinical trial is to test the device with more and more real samples (carried out on nasopharyngeal swabs from patients coming to be tested at the CHR OF Caen) and compare them with the PCR results carried out by the virology center.

The aim is to refine the sensitivity and specificity datas of the LoopXplore COVID-19 system.

Loop Dee Science is currently commercializing LoopXplore COVID-19 KITS in France and Belgium. It has entered into a commercial partnership with the company Torrelab which distributes the device and kit on the Spanish territory.

The company ACTG-CRO has just signed an agreement with Loop Dee Science to distribute the solution in Tunisia and Libya.

The aim of this two subsidiaries is to contribute to the commercialization of devices designed and developed by Loop dee Science.

The software called LoopXHub, developed in partnership with OSI sante, is currently being finalized and will be available in the coming days. This application is a real tool at the service of the user, since, thanks to this application, and from a computer , it is now possible to drive up to 10 analysis devices simultaneously, identify the analyses, generate customizable test reports, send the results to an internal server and many other features.

This software will be available free of charge in a basic version and will be charged 150 Euros for its full version.

Innovation at the heart of the strategy

Loop Dee Science uses its know-how to develop solutions other than for COVID-19 such as measles in scientific partnership with the CHU in Caen.

In the field of agro-food, development partnerships have been undertaken with private actors (detection of pathogens such as salmonellas and listeria).

Applications in the environmental and veterinary fields are also under consideration.

Thanks to the universality of the Loop Dee Science device, the analysis device, many applications could be developed together. 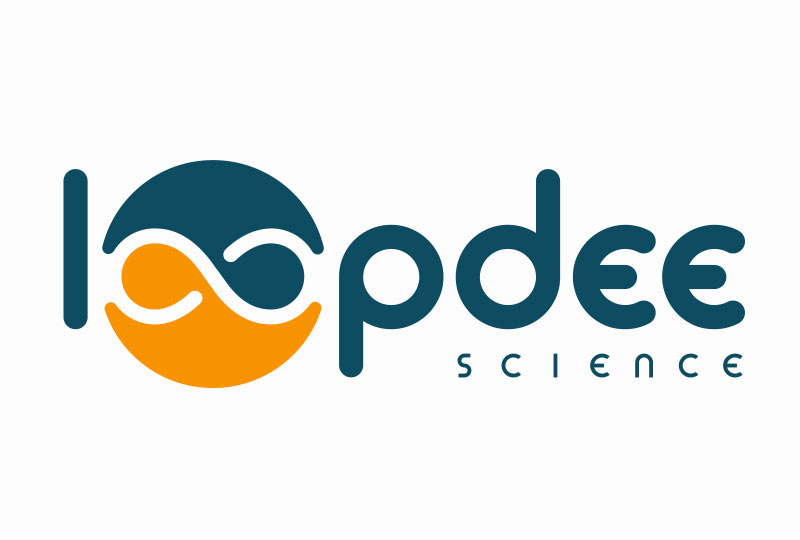